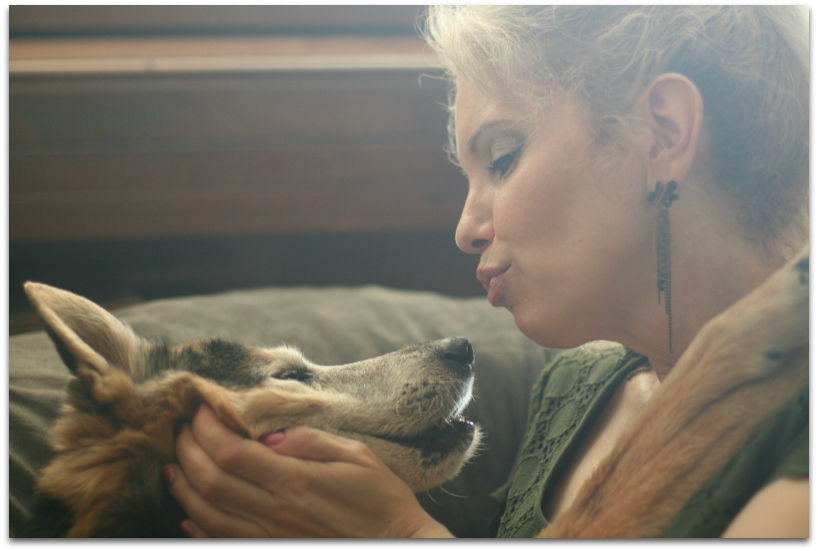 REMEMBERING ZUKO today on what would’ve been his 19th birthday.

Last year a person close to me thought that when Zuko passed it would’ve been a “relief,” being that me and my husband would no longer have to be there to constantly take care of him. I have to say that nothing could’ve been further from the truth. We both feel that taking care of Zuko when he became disabled was one of the most fulfilling journeys we ever took, and even today I can say we’d do it all over again just to spend more time with him. There isn’t a day that goes by that his memory doesn’t touch our hearts. Rest in peace little one. We love you. 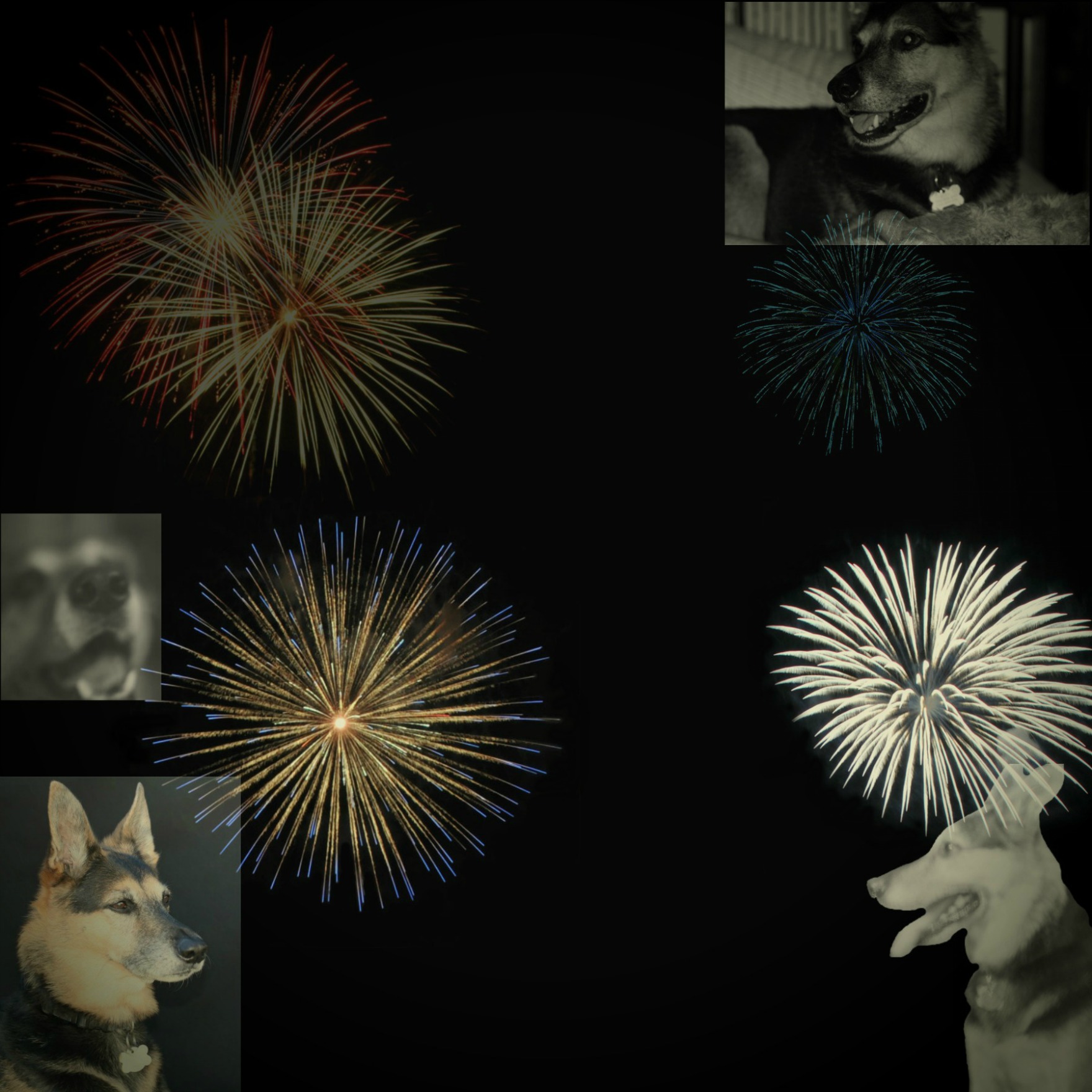