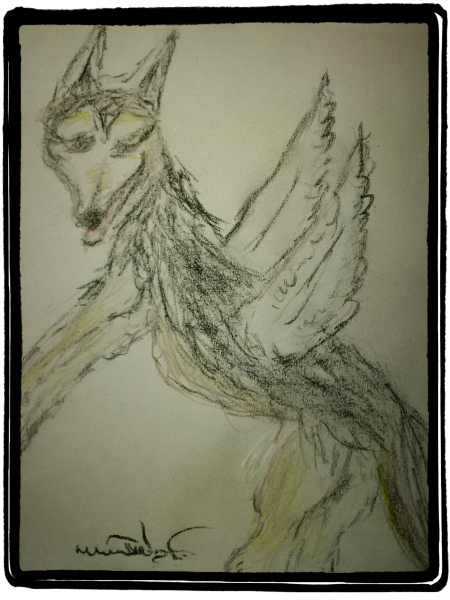 who was adopted from the West Los Angeles “Bundy” Shelter in 1998 and named after John Travolta’s character “Danny Zuko” in Grease passes away at age 18.

On the left, “The Original Zuko the Dog Goes to Heaven” by Michael P. Naughton

“Don’t cry because it’s over. Smile because it happened.”  — Dr. Seuss